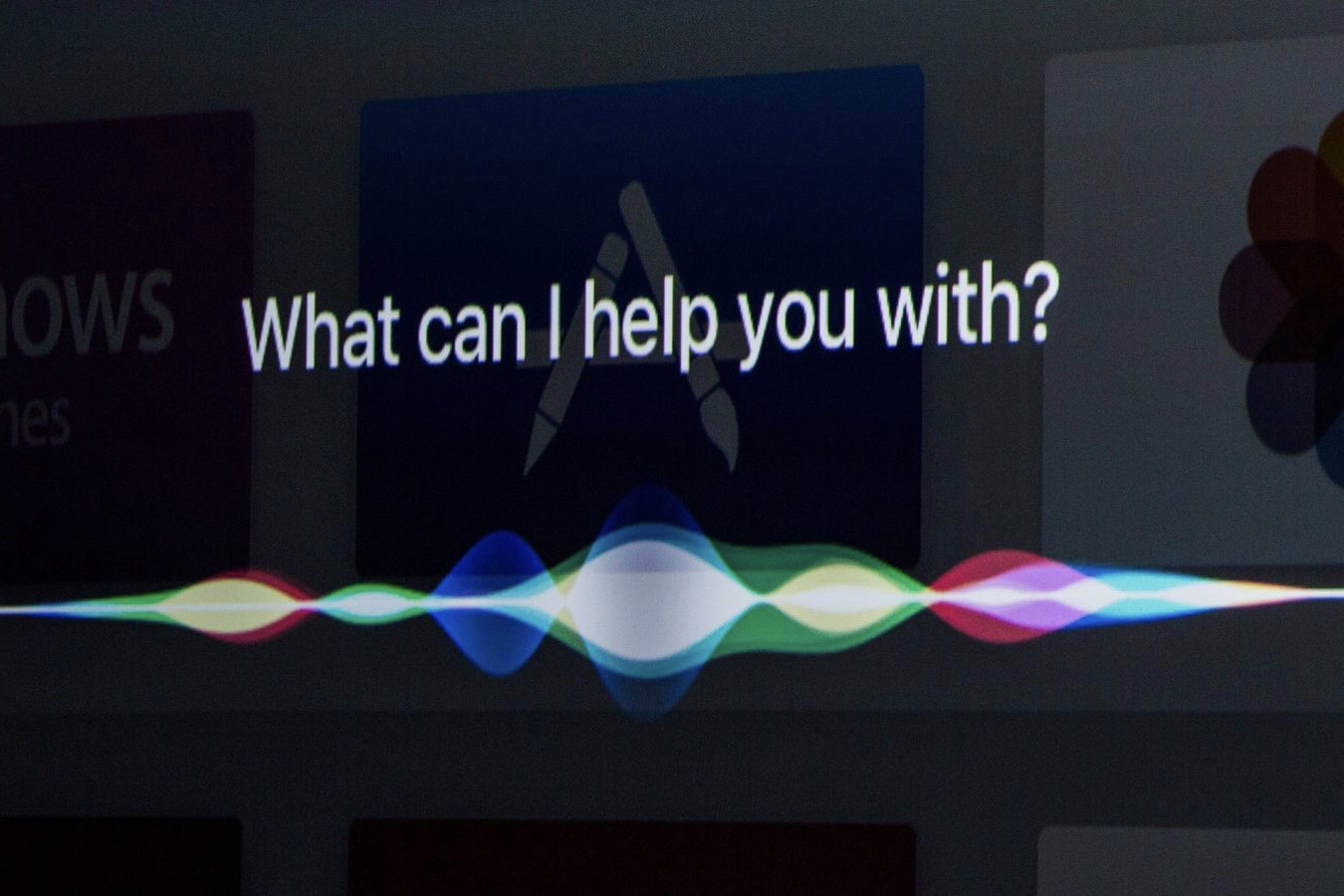 We have all been in that annoying situation where Siri pronounces something horribly wrong. It can make navigation to an address or calling a contact quite interesting.

There is a way around it! You can correct Siri's pronunciation in a few simple steps.

1. say the name of the road or contact that is being mispronounced

3. Siri will respond saying: "ok how do you pronounce (name asked)"

4. Repeat the name for Siri

5. Siri will then display a list of options out of which you then select the correct pronunciation

6. Siri will then move onto the second word or surname

If Siri doesn't get it right, repeat "That's not how you say it" to repeat the process. If all fails, you are still able to go to the contact name, edit it and then type out the phonetic name.

At least now when you ask Siri to call someone, you won't end up calling your boss instead!