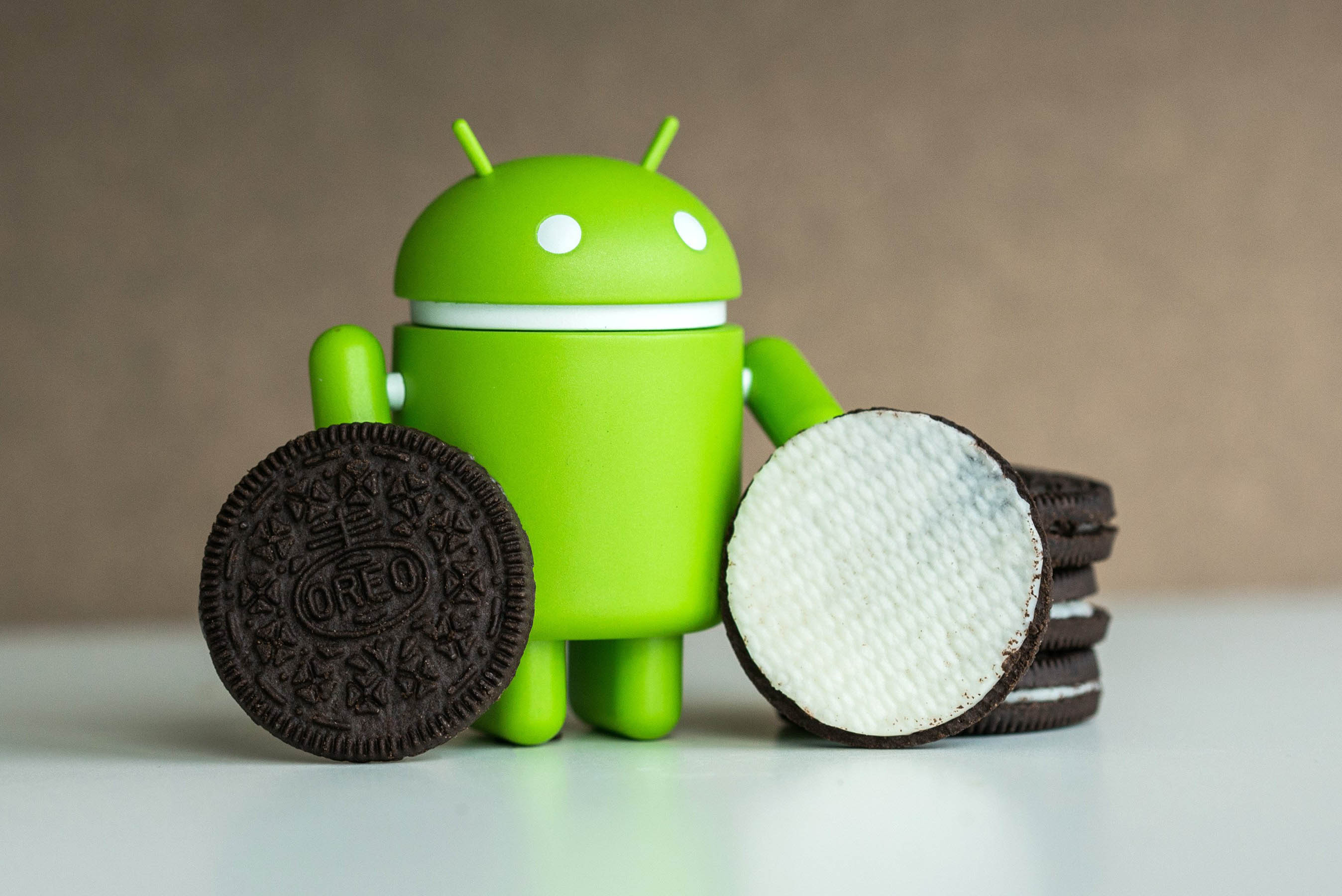 It hasn't been long since Google released the Android Orio mobile operating system and, already, are they rolling out an updated version.

It's the Android 8.1 Oreo developer preview for now but Google have said the first stable build should go live in December.

Expectedly, the update is incremental and mainly builds on some of the new features released in the first version.

The Android 8.1 dev preview's main inclusion is a new ‘Neural Networks API’ (NNAPI), which is good news for various smartphone operations as Google claims 'will provide apps with hardware acceleration”.

Google seems to have discreetly enabled its Pixel Visual Core image processing SoC, which is something awesome to look forward to.

While the Pixel Visual Core is still 'officially' unactivated, speculation is that the NNAPI will allow third-party developers to start building Pixel Visual Core functions into their own apps before the final release of Android's 8.1. This could ultimately allow for HDR+ snaps outside of Google’s own camera app.

Other changes in the Android 8.1 dev preview are largely aesthetic, with the Quick Settings panel, main Settings interface, and Power menu all getting slight visual tweaks.

As we've come to expect, there’s a new Android Oreo Easter egg to be found. Tapping the Android version seven times in the ‘About phone’ section of your Settings will change the standard orange ‘O’ icon with an Android-styled Oreo cookie, which is neat.

Currently, the dev preview is only available for a selection of Pixel devices, such as the new Pixel 2 and Pixel 2 XL, although anyone can download it if they have compatible hardware, just follow the instructions on Google’s Android developers site and you can choose to either manually flash a system image to your device or you can enable OTA preview updates.

For Android developers, it's all rather exciting!