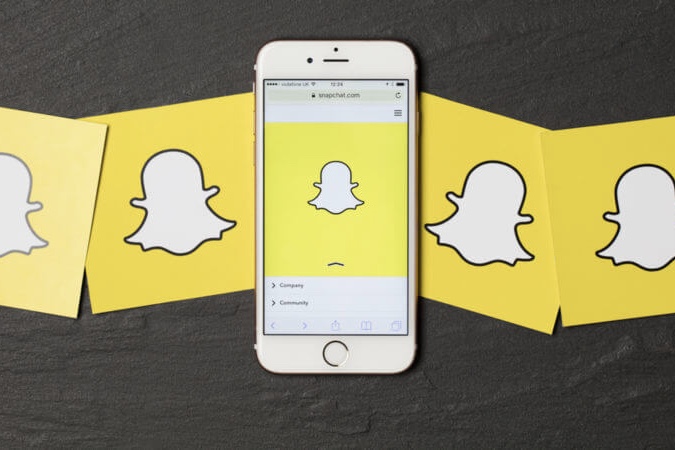 Snap Inc. recently launched major changes to Snapchat following a plummet in investors and the announcement of Facebook's changes. Snap has been looking to attract new users as their recorded daily users were only at 178 million. While Snapchat is known for its messages that disappear within a matter of seconds, it will now release a new feature that will allow users to press and hold on the tiles in the 'Discover' feature to share 'Official Stories', 'Our Stories' and 'Search Stories' via a shareable link. These links will then open through a player on Snap's website, email or text. Snapchat is also releasing a desktop web viewer which will be accessible through their website.

Snap said they that would still be monetising the stories but, Official Stories get deleted after 24 hours and Our Stories and Search Stories will stay on Snapchat for 30 days. Snap announced that they would be partnering with Fox Sports to show match scores and highlights as stories. Snapchat has been careful to protect users' privacy by only allowing people to share three types of stories: its Official Stories, Our Stories, and Search Stories. Official Stories are created by verified Snapchat accounts, like those of celebrities, media, sports, and entertainment organisations.

This means that stories will become more public and easier to spread. The stories will then be able to be embedded into news stories and publishers' stories too – this same method allowed Youtube to become the biggest video site in the world. Breaking out of the mobile app boundaries will, theoretically, allow Snapchat to attract a bigger audience.

These new features are not available to all users yet, only to countries where the latest version of the app, such as in Australia and Canada,has been released.