TWITTERRIFIC FOR MAC RETURNS AFTER A SUCCESSFUL CROWDFUNDING CAMPAIGN 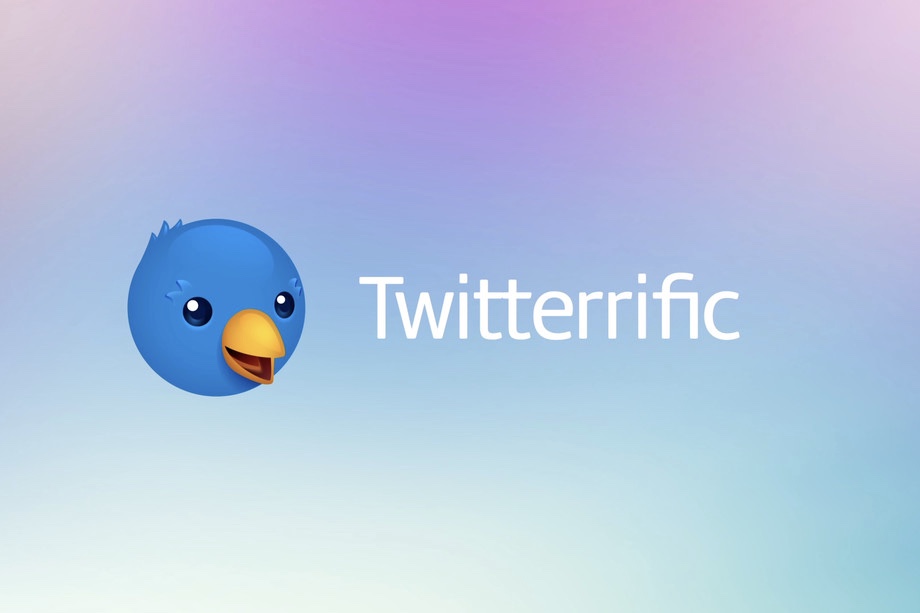 Following a successful crowdfunding campaign to resurrect the Twitter app earlier this year, Twitterrific 5 has launched on the Mac App Store.

The original Twitterrific for Mac was first launched about 10 years ago, but developer Iconfactory stopped work on the Mac version after changes to Twitter's rules for third-party apps. Instead, it focused for on the popular iOS version. Twitterrific 5 is an entirely new app.

As for the app itself, it still looks like Twitterrific always has. There is both a light and dark theme, filled with bright colours for highlighting things like retweets or replies, and the app itself has support for the basics you'd expect from a third-party Twitter app – this includes direct messages, muting, in-line images and threading tweets.

Perhaps the most unique feature is Twitterrific's built-in edit feature. This feature offers a facsimile of true tweet editing by automating the process of deleting and reposting a tweet for you. Another advantage to Twitterrific 5 is that if you're already a user of the iOS version, your preferences and tweets will all sync between the two apps.