VIDEO: ACCORDING TO INVESTIGATIVE REPORTS, KIK HAS BECOME AN APP FOR CHILD PREDATORS 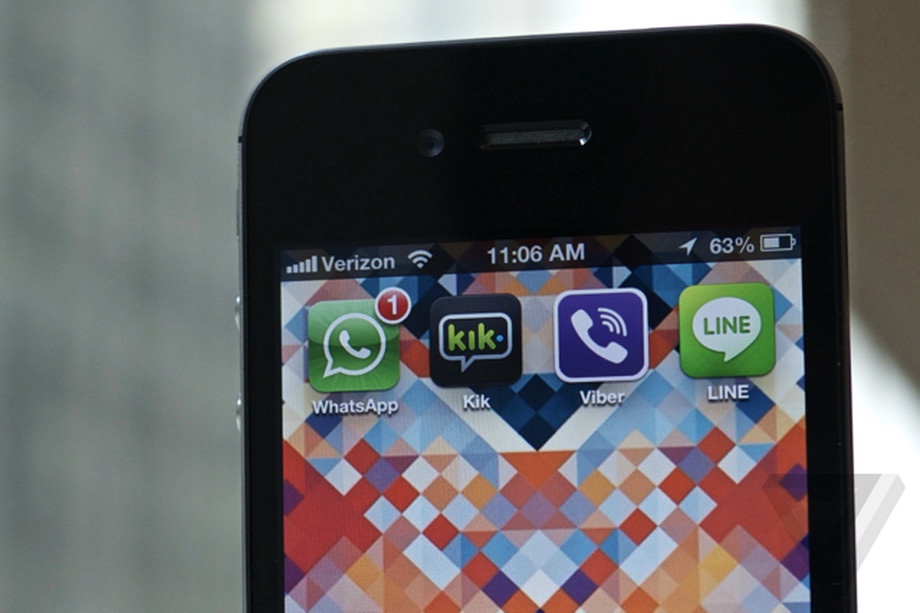 An investigation has found that accounts belonging to users convicted of child abuse have not been removed.

Kik Messenger is a free instant messaging service from Kik Interactive – one very popular with children and teenagers. The app comes from a Canadian tech firm founded in 2009. Since then, it has gained 300 million users reaches 40 percent of teenagers in the United states. And now, it has become "the defacto app for grooming children online" due to its ease of access to minors.

The report in this investigation is a collaboration between British investigative media company Point and Forbes, which found that predators instantly contact and groom underage users on the service, aided by third-party apps that help share profiles.

The media companies found that Kik is frequently cited by law enforcement as a tool used by child predators, claiming that the app is popular because "it is free, simple to set up, easily accessible, potentially anonymous and allows users to share digital data privately."

This is not the first time that the Kik app has been linked to crimes against children. In 2016, The New York Times reported that the app was becoming a concern for law enforcement officials, with a number of times a predator has used the app to exchange child pornography, to send explicit messages or arrange meetings with minors.

In that time, Kik was apparently working on taking steps to "assist preventing child exploitation," – including posting a law enforcement guide and sponsoring an annual conference on crimes against children.

However, despite these efforts, Point and Forbes found that there is still ongoing abuse on the app, and that there has been "evidence of a vast number of child exploitation cases involving the use of Kik," and that predators are continuing to use the app to target children and teenagers.

Reporters from the two publications posed as 13 and 14-year-old girls on the app and, within an hour of joining several public groups, the two profiles received numerous private messages from male users, including some with explicit language and images.

The reporters then used a third-party app called KFF Username Finder For Kik, which helps boost one's Kik profile. Within minutes of advertising their profiles on the app, the profiles received hundreds of messages from other users. "Not only were many in aggressive in tone, they also contained images of male genitalia."

The report also points out that Kik Interactive has made substantial efforts to mitigate abuse on the app, and that predators are increasingly using a wide range of social media apps to target children. Kik has started utilizing a tool called PhotoDNA that identifies reported images and videos of child abuse and provides law enforcement to help with investigations.

Unfortunately, problems still remain. Point and Forbes spoke with advocacy groups, which indicated that Kik could be doing more combat abuse, such as adding more privacy controls and being more responsive to user complaints. They, worryingly, have not removed profiles of users who have been charged and convicted of child abuse.

A Kik spokesperson told Point and Forbes that safety is a priority for the company and that Kik is continuing to invest in this area. However, they have admitted that it can do a better job about proactively removing profiles that belong to users who have been convicted of crimes related to child abuse.

Kik is hardly the only app linked to abuse on a social platform. Prominent social media companies such as Twitter, Facebook and YouTube have also been criticized for not doing enough to stop child abuse, harassment and extremism on their platforms.

Both parents and their children need to be aware of this problem on Kik and watch out for any unusual activity on the app.