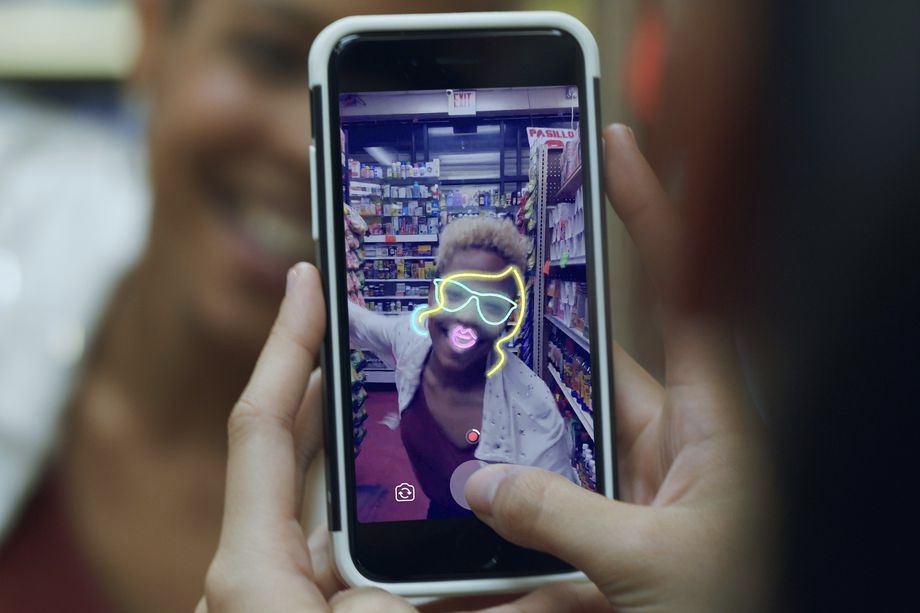 While the "Stories" feature was originally exclusive to Snapchat – Facebook and Instagram decided to jump on board. In all honesty, people didn't like it. It felt like a copy-cat version of the social media platforms, and not a lot of people use it.

As a result, Facebook has created some new filters (similar to Snapchat) in an attempt to encourage users to make use of the Stories feature. These filters are augmented reality filters, which allows users to interact and have some fun with them.

It does seem to be working a bit – especially with the new ability to create GIFs.

So, now, if you swipe over to the camera part of Facebook's main app, you have the ability to record two-second GIFs and post them to the News Feed – as your story or as a message to a friend.

It's a nice addition to Facebook, especially considering that Facebook resisted GIFs for the longest period of time before finally adding a way to embed them in 2015.

In addition the GIF feature, Facebook now lets you live stream straight from the camera screen. It is also bringing colourful text posts to the camera (which don't actually involve photos or videos at all?).

All this is an attempt by Facebook to encourage you to use the new features. But people are still begging you not to – no one is really using the filter, and they don't want you to be the one to start!

Watch the video below to find out why and how Facebook added these new augmented reality  (AR) filters like Snapchat.