VIDEO: FIND OUT WHAT HAPPENED TO VINE, THROUGH THE GRAPE VINE 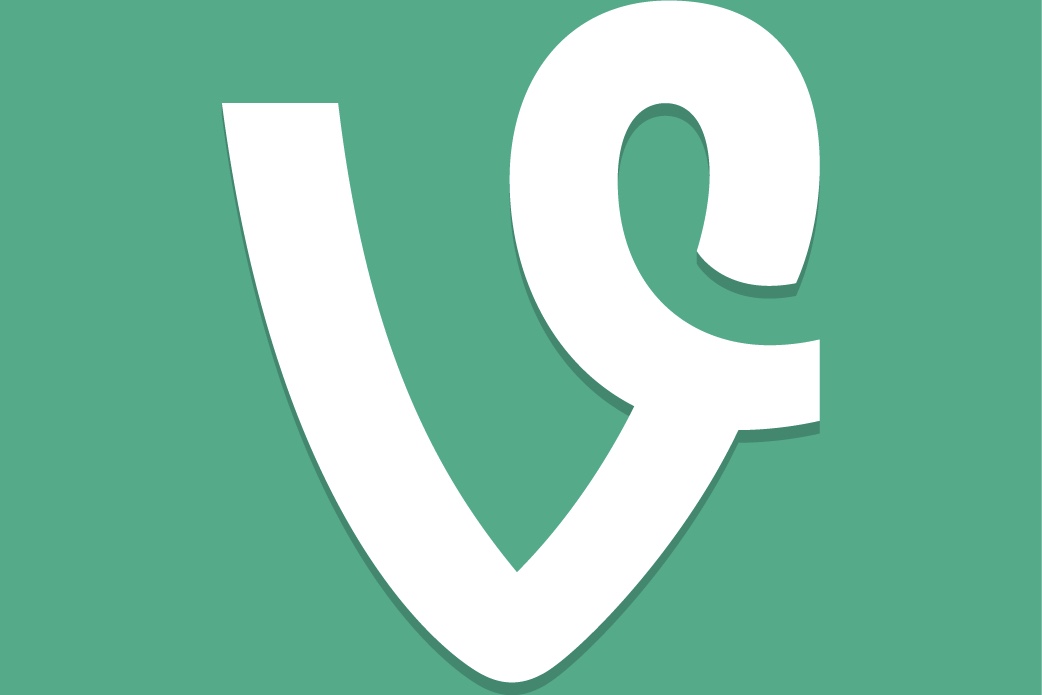 Vine boomed in 2012, littering the internet with short clips and creating the phrase: "Do it for the vine", which ended in people generally doing stupid things. But Vine seemed to die out quickly and eventually become non–existant.

Vine was not actually meant to be a stand-alone app. It was created as a pitch to Twitter with the aim of allowing people to publically share a small snap of their life, and the short time limit used to challenge creativity.

The initial boom didn't last as Vine had a very small team that struggled to grow and maintain its user base as other competitive apps were adding better features. It provided little strategic benefit to Twitter and was unable to run without funding from Twitter so, without the necessary cash and dying popularity, Twitter decided to shut down the app. The actual website and existing vines still remain but the app itself has been removed.

Ian Padgham was responsible for the launch of Vine and was the first to upload videos using Vine. He starting getting noticed by other companies who were asking him to make Vines for them. The rising popularity led him to start creating Vines as a full–time job.

Vine was unable to make itself unique as other apps were evolving and Twitter did not act on any plans to use Vine within their app.

While Vine has been shut down, its creators have not and they have now brought out a new trivia game show app called HQ.

Check out the tribute to legendary Vines below.