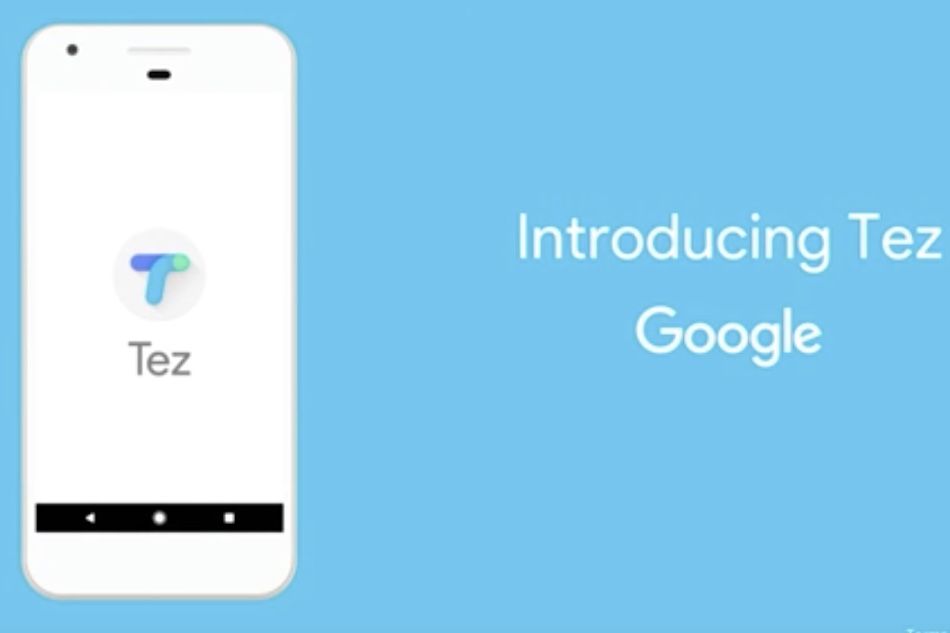 The sounds must be inaudible to human ears because they're sent using ultrasonic frequencies, according to the Financial Times. Therefore, the feature is similar to cash transactions that don't require personal details like bank account details or phone numbers.

Cash Mode works with any phone that has a mic and a speaker, as well as the Tez app installed, and doesn't require an NFC chip.

This Audio QR technology is similar to Chirp, which also sends data encoded in ultrasonic sound.

India has 300 million smartphone users, and phones with NFC are still pretty rare and expensive, with many users still favouring entry-level and mid-tier devices.

Tez is a step above Android Play as it allows users to link payment apps from Indian banks. It works with all of the country's 55 banks on India's Unified Payments Interface (UPI). UPI is a system that allows numerous bank accounts to be linked into one mobile app and enables secure peer-to-peer payment.

In addition, Tez facilitates bank-to-bank payments and is protected by Tez Shield – a data security platform from Google that detects fraud and protects user identity. In this way, Tez behaves like a chat app, using your contact list as a way to keep your transaction history organized. People or businesses you have sent or received money from are grouped together "like a conversation", Google explains.

The company says that small businesses can also use the app to accept payments into their bank accounts, and also accepts payments from mobile sites with "just a few taps."

Tez is available on both Android and iOS, and Google plans to release the app in other emerging countries such as Vietnam, Indonesia and Thailand!