VIDEO: GOPRO'S QUIKSTORIES CAN AUTOMATICALLY TRANSFER AND EDIT YOUR FOOTAGE IN THE BACKGROUND! 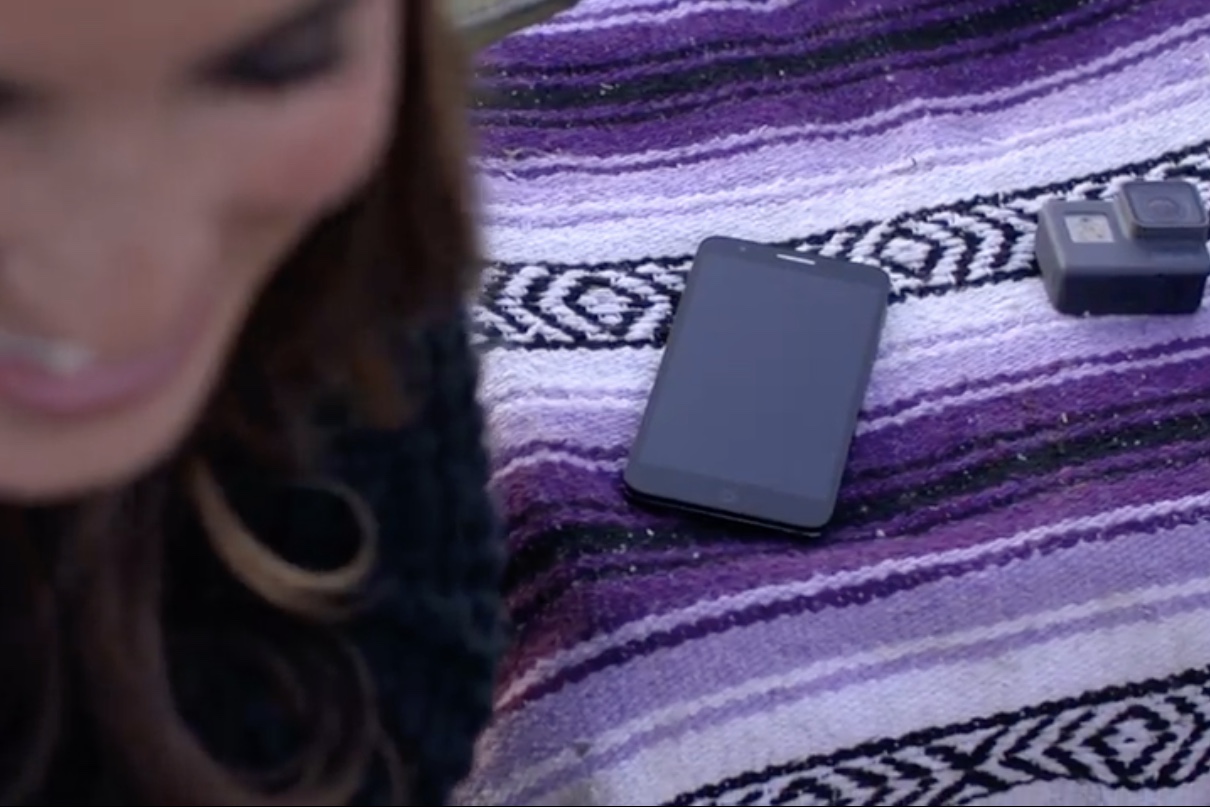 GoPro has just launched a new feature called QuikStories – making it even easier for users to receive automatically edited videos of their footage!

This feature will also make it possible to transfer footage from a GoPro Hero 5 camera to your phone without touching ANY buttons. Kick back, relax, and let your app do all the work for you!

QuikStories is simply an improvement to the Quik app – a mobile editor that can automatically assemble an edit to the beat of a song from one or multiple video clips and photos.

The difference now is that GoPro is removing all the initial steps that stood in the way of getting to those algorithmically compiled edits. GoPro Hero 5 cameras can now AUTOMATICALLY send footage to a user's phone, and Quick will start editing together without the user even needing to touch the app.

After the app has done its magic, the user can still go back and make tweaks to their liking.

There is, however, one slight issue. GoPro warns users that they should ensure their camera has more than 20 percent battery left before starting the process. If not, the camera could die in the middle of the transfer process. In addition, while Quik is able to identify what the best footage is based on a combination of computer vision and sensor data from the camera, users will probably still have to be a bit well-informed and careful with their shooting if the camera is sending everything to their phone.

However, the users can also turn this auto transfer off and start transferring and editing later manually. This might be what saves them.

GoPro has been improving its software (specifically in video editing) for quite some time now. For example, there was previously no way to create complex edits quickly like these before GoPro bought and rebranded the Quik app in 2016.

In addition, when the Hero 5 cameras were released, they introduced a way to automatically back up footage to the cloud that users could then access on mobile devices.

These were both massive changes to the GoPro ecosystem. But Nick Woodman, GoPro CEO, thinks Quikstories can be an even bigger shift in how the company's cameras are used as a result of all the steps the new features eradicates.

Before Quikstories, a GoPro user would have to shoot footage open the main GoPro app, select and transfer specific files to their mobile device, open the Quick app, and select those files again to get the automatic video editing started. That is quite a mission.

"While we had all of the tools, previously, for our customers to get to an edit and realize the value of owning a GoPro, were pretty candid that that was a very complicated solution for somebody to figure it out," Woodman said in a statement to The Verge.

Although there are other companies working on ways to do this, they still had the problem of users having to make a conscious decision to seek the edits out. That was before Quikstories, where that happens almost completely in the background.

"When you're reviewing the footage [with QuikStories], it's as though you captured it with the phone itself, "Woodman says. "That's a much more compelling solution and experience than what GoPro was before QuikStories, and so we think it can weave GoPro into people's more casual use in a way that GoPro wasn't really relevant before because of the amount of work it took to get to the edit, to get to the story."

As for the name, Woodman is aware that the word "stories" has become a pretty significant word in the app world. But ultimately, Woodman says the name felt accurate, and the company also didn't see associations with features like Instagram Stories as a bad thing. With video, he says, "we're just seeing people become more and more creative, more and more expressive, and we think we can be right at the heart of that."

QuikStories is available both on iOS and Android.

Watch the video to see how this easy transfer happens automatically on your device!