VIDEO: YOUR OWN PERSONAL SNAPCHAT APP, REDESIGNED BY YOU 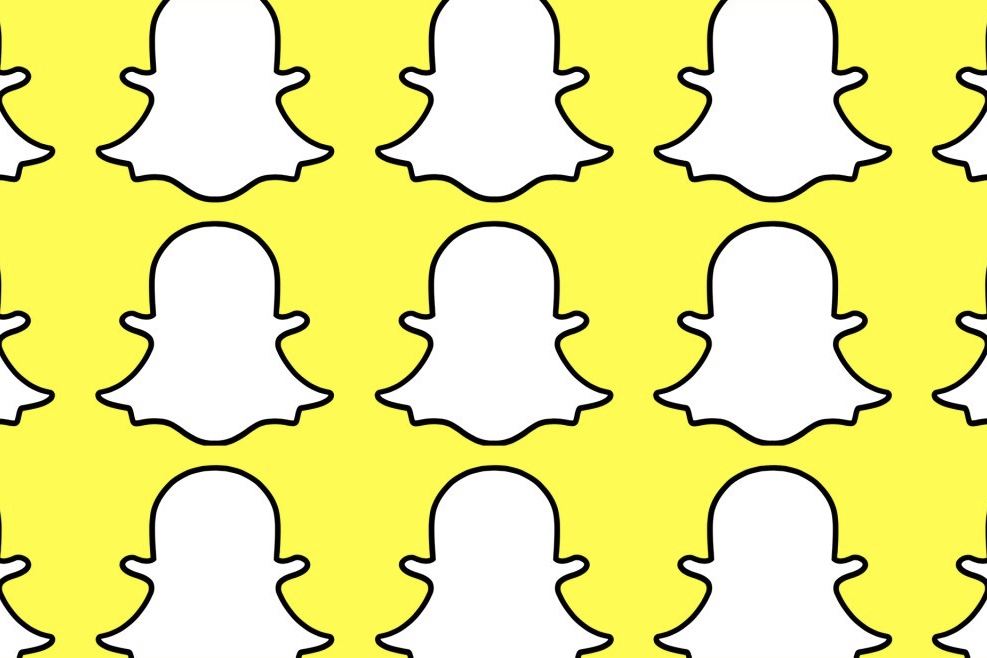 After Facebook's announcement of redesigning major features on its app, Snap Inc took a similar path and recently launched a redesign of the Snapchat app. It now separated content posted by publishing houses and content creators to content sent by the user's friends. Basically, it's aiming in the same direction Facebook is, to streamline connections and simplify the connection process between friends.

Snap Chief Executive, Evan Spiegel, said that the redesign was a response to many complaints over the years that the app was difficult to understand and use. Although Snapchat is popular amongst social media fans due to messages and photos which disappear within seconds, it also faces a lot of opposing competition from Facebook and Instagram. Having such big competitors means that the app has to constantly keep up with the dynamic changes Facebook and Instagram make to keep themselves relevant.

The new feature allows users to swipe right to see chats, stories and posts from their friends, and swipe left to see posts from publishers and content creators. Snapchat also plans to launch more features that allow users to share their posts and stories to a more public domain further than their friends and immediate social circle. It will allow users to publicly broadcast their stories and snaps similarly to Instagram and Twitter. Snapchat will also personalise the individuals feed based on the content that the user regularly watches.

The increase in the personalisation of the app could mean that users would be exposed to more ads as it is now easier to target specific target groups. Group chats now have their own specific group story that all members are able to contribute to. If you follow another user on Snapchat but they don't follow you back, their feed will be under the discover tab but if they follow your profile back, they will appear under your friends list. Your "best friend's" stories on Snapchat will appear first and the rest of your social circle's posts thereafter.

Users will still be able to click and hold on a content creator to subscribe which influences the algorithm but it also gives you an option, "See less", that hides the account's posts. Snapchat is using an editorial and moderation team to filter out any fake news and make sure that the content that users are viewing is of a higher quality. If a user has enough followers after the content has been approved by the moderation team, it can be placed as a "popular story" regardless of whether the user follows them or not.

Snap is also facing troubles with Wall Street investors who have been selling their shares due to the slowing user growth rate. Snapchat is hoping that the new features will draw new users to the app.