WILL THE ZELLO APP WORK DURING HURRICANE IRMA? 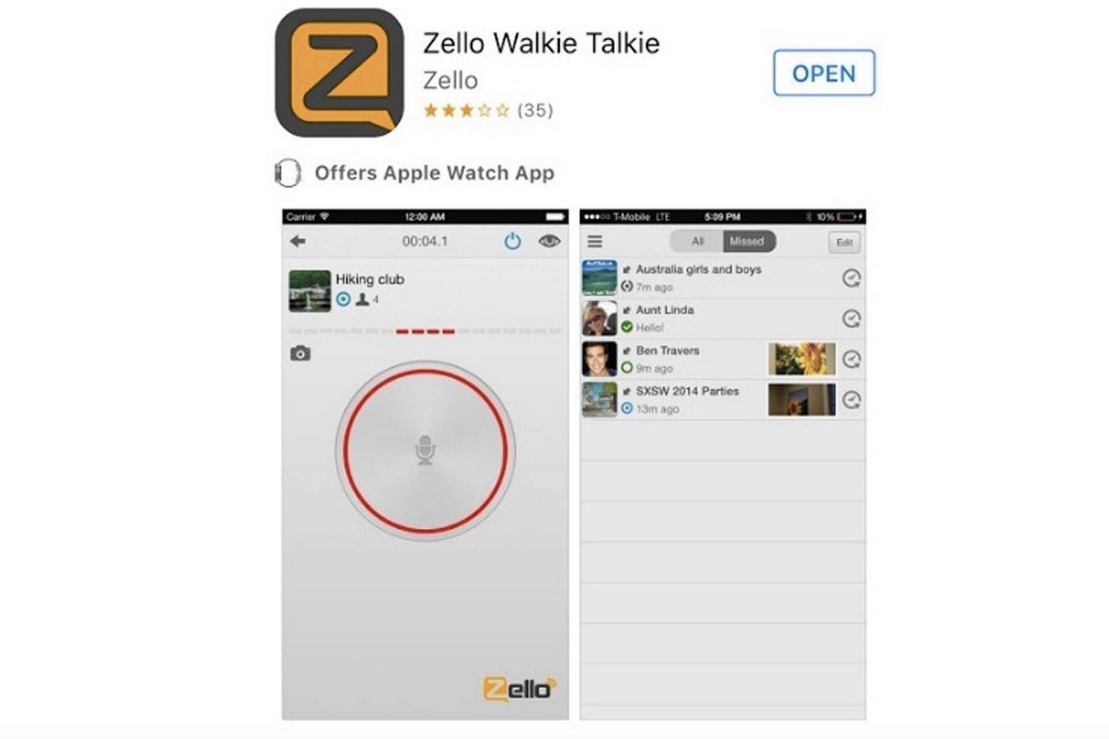 The Zello App is a kind of walkie-talkie app – and it might be extremely useful in emergency situations. The app works as a two-way radio as long as you have a network of Wi-Fi connection. But, will it work during Hurricane Irma?

The live voice app (available on iOS and Android) is giving people hope for Hurrican Irma as a way to communicate with others in anticipation of cell phone service being down as a result of Irma.

It is said that Zello played a big and helpful role in the aftermath of Hurricane Harvey in Texas.

The idea for the app is that channels can be designated for various groups to connect with people via handles without phone numbers for easier communication.

People are relying on this form of communication to help keep themselves and others safe during Hurricane Irma.

However, according to Zello, the app can't actually work when there isn't cellular service, WiFi or an internet connection on your smartphone.

Zello responded to various tweets on its Twitter account by saying, "There has been some misinformation spread about Zello requirements... Zello REQUIRES using WiFi or a cellular data network of at least 2G."

So, unfortunately, if Zello is working, your cell phone probably is anyway.

However, it does have group messaging capabilities that can be superior to simple text messaging.