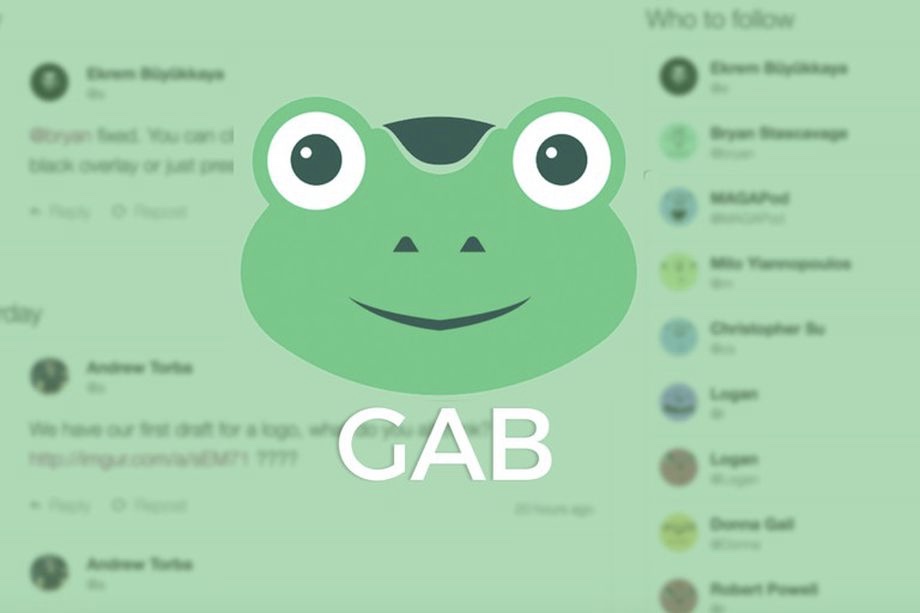 The Gab app is a social network popular with members of the alt-right that describes itself as "an ad-free social network for creators who believe in free speech, individual liberty and the free flow of information online."

However, this "free speech" has led to a violation of Google's hate speech policy, and the app has officially been removed from the Google Play Store.

The removal of the app was first announced by the company in a tweet on Thursday last week, shortly after it had announced $1 million raised in a crowdfunding campaign.

The tweet included an email from Google (see below) stating that the Gab app was "suspended and removed" as a result of the hate speech policy violation.

The Gab site was launched last year and immediately attracted many far-right users who have already been banned on social media sites such as Facebook and Twitter. The social platform had claimed to be politically neutral, but the green frog logo (that highly resembles Pepe the Frog, a popular mascot of the alt-right) says otherwise.

In addition, the app's CEO, Andrew Torba, is a supporter of US President Donald Trump who was removed from a Y Combinator alumni network last year for violating its harassment policy.

Gab's crowdfunding campaign appeared to have gained momentum during the violence in Charlottesville last week. This prompted several web services to sever ties with hate groups, as well as a sexist memo from a Google engineer that leaked earlier this month.

The founder of the neo-Nazi website The Daily Stormer, Andrew Anglin, recently started posting screenshots of its articles to Gab after various web hosting and domain services cut the site off.

Google has stated that social networking apps on the Play Store "need to demonstrate a sufficient level of moderation, including for content that encourages violence and advocates hate against groups of people."

Google added that this rule is "clearly stated" in its developer policies and that developers may appeal their app's suspension as long as they address the issue.

CEO Torba had said previously said that Gab is "not going to police what is hate speech and what isn't" – pretty much a violation of Google's policies on its own.

Google also has a specific hate speech policy that forbids any apps "that advocate against groups of people based on their race or ethnic origin, religion, gender, age, nationality, veteran status, sexual orientation or gender identity."

Google has removed offensive apps similar to Gab in the past, and Gab was never approved for placement on the Apple's App Store.

Still adamant to keep Gab going, Gab tweeted a link following the removal that says it would allow Android users to download its app without going through the Play Store.