UBER CONTINUES TO BAN WHITE SUPREMACISTS FROM ITS PLATFORM 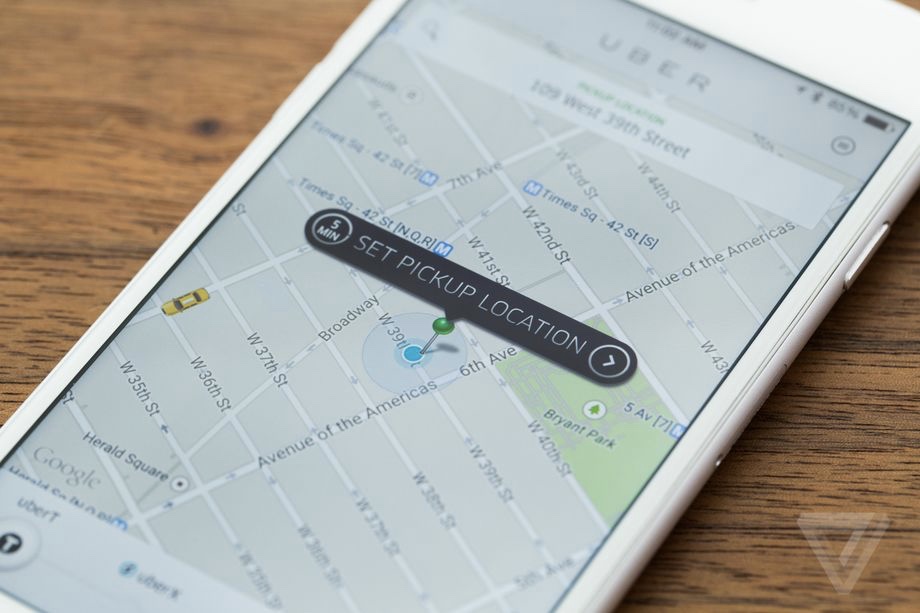 It is incredible that social media platforms have started more active action against racism and discrimination of their social platforms – one of these platforms is Uber, that says "there is simply no place" for bigotry or hate!

Uber sent a message to drivers and company employees yesterday condemning the violence in Charlottesville, Virginia – pledging to ban white supremacists and other members of hate groups on its platform.

In a message that was posted publicly on Twitter by the New York Times, Regional General Manager Verena Joyce wrote that "there is simply no place for this type of bigotry, discrimination and hate."

The message goes on to say that Uber will "act swiftly and decisively to uphold our Community Guidelines – including the policy against discrimination of any hate – that includes banning people from the app."

This is not the company's first instance of action against those affiliated with the "Unite the Rally" event, but it is Uber's first official message on the violence perpetuated by white supremacists, neo-Nazis and other hate groups in Charlottesville.

Over the weekend, Uber banned notable white supremacist, James Allsup, when he and his passenger ( alt-right personality Tim "Baked Alaska" Gionet) made racist remarks while riding past the National Museum of African-American History and Culture in Washington, DC. The unidentified black female Uber driver was so offended, and felt so uncomfortable with the remarks, that she asked the two passengers to leave the car.

After this incident, Uber permanently removed Allsup from its platform. This was confirmed by the company in a statement in BuzzFeed News.

This response is just of many from corporations, celebrities, politicians and political leaders in the past week that have condemned the mentioned hate groups in Charlottesville following the death of counter-protestor Heather Heyer.

Although distancing one's self from neo-Nazis may not seem that remarkable, these Uber statements (as well as statements from other Tech companies like Facebook, Twitter, Airbnb, Google and others) stand against US President Donald Trump who failed to immediately condemn white supremacists for Saturday's violence and who, in recent days, tried to blame "both sides" and defended protesters wishing to preserve Confederate monuments.

Uber's decision to ban white supremacists is based on the personal accounts of riders and drivers. This has made a remarkable shift in how platform-owning tech companies respond to hate speech online – especially those in real-world situations.

While many tech companies have typically taken more liberal approaches to free speech (and even have inconsistent approaches), a line had been drawn at allowing hate groups who are actively seeking to commit offline violence from using these platforms to organize and communicate.

In fact, this week, Facebook said it would take a more active role in ridding its site of violent threats. In addition, Airbnb has used its Community Commitment (first released last October to prevent racial discrimination) as a tool to ban white supremacists and other affiliated members from seeking lodging on its platform for Charlottesville, and will continue to do so.

Web hosting providers such as GoDaddy, Google and even the free speech-friendly CloudFlare have also taken a stand against neo-Nazi website The Daily Stormer by forcing it to the dark web.

It is good to hear that social media platforms, which highly influence the views of all users, is finally taking an active stand in racial discriminations of their platforms!