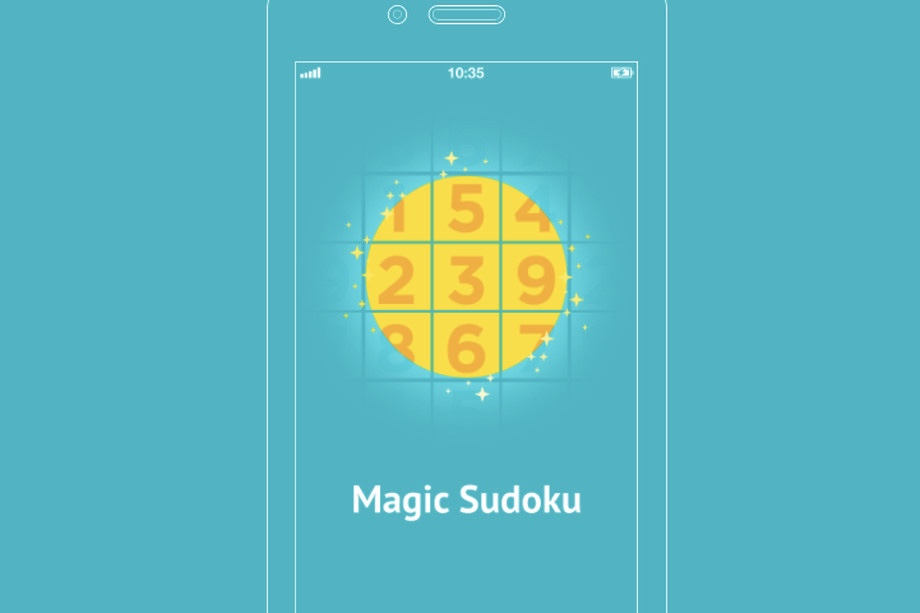 Now that iOS 11 is officially available to download, Apple has the option of exploring a variety of AR apps. These include apps that let you place Ikea furniture or add random GIFs to your surroundings!

But if you're more into challenging your brain – this is the perfect app for you. The Magic Sudoku app solves Sudoku problems when you're stuck. It's a bit of a cheat but sometimes frustration gets the better of you and you need answers!

Using Apple's ARKit, this app figures out how to answer the puzzle. All you have to do is point your iPhone camera at a printed Sudoku grid, and the phone will automatically fill in the blanks!

Magic Sudoku takes advantage of the iOS 11's capabilities to help people stumped by a particularly difficult puzzle! For now, the app solves the whole puzzle, but there are more features to come! There might be a hint option that solves a portion chosen by the user so that the whole isn't spoiled! This is a more interactive way to reveal the answers without ruining the point of the game!

The developer behind the app says the current version is mostly a tech demo that shows the app's potential. "The next version will bring a lot more features to people who play paper Sodukos," said developer Brad Dwyer in a Tweet.

According to Dwyer, the app uses several neural networks, including one that he trained to find and read puzzles, but actually solving each problem involves a recursive algorithm.

Some users have come across some issues when pointing the device at a puzzle opened on a computer, but Dwyer says he's working on a workaround as ARKit only detects horizontal orientation.

The app has also had some trouble recognizing fonts that Dwyer didn't test with or train – but this will be fixed in a version 1.1 update, according to a tweet by the developer.

Watch the video to see Magic Sudoku is action!